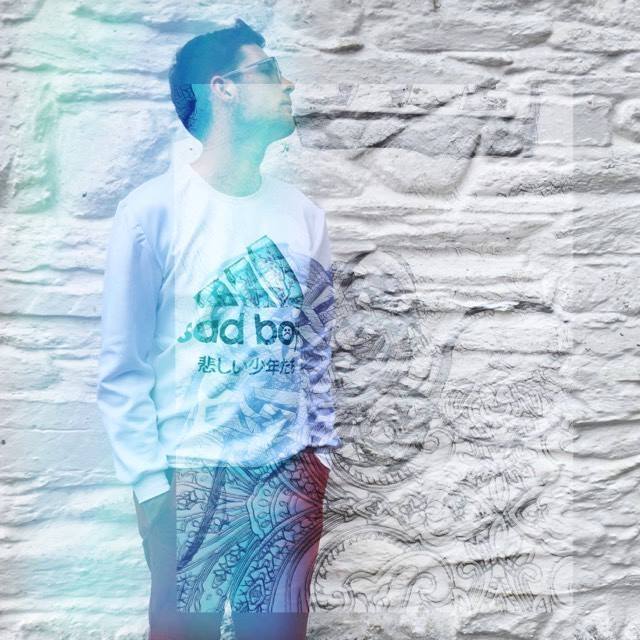 Just because Bandcamp Friday is over doesn’t mean that music/party have to stop, right? So lets kick our Bandcamp weekend off with a couple of recommendations from UK guitarist Goodparley (whose latest album Canvas is out now on Submarine Broadcasting Company).

More Bandcamp recommendations in our archives.

There are many ancient stories of cities that were swallowed by the sea and this is one, off the coast of Brittany.

I imagined it to be quite cosmopolitan so it starts with Corsican chant then moves to alarm because someone left the seawall open allegedly.

Then it is submerged, folk look for survivors and finally it becomes a story told to children.

The title of the set originated from me mishearing a Scott Walker lyric and thinking it sounded cool as a title.

Fran Dominguez (Forest Robots) is a California-based electronic composer and seasoned mountaineer with over 400 ascents and 6,000 miles of x-country river crossing, rock climbing, snow trudging, rock scrambling and bush whacking. It is from these numerous experiences that he culls many of his ideas and themes for his compositions which often include ambient, classical, drone, synthwave, and IDM music. But it is Dominguez’s daughter the main muse that drives him to compose, as Forest Robots is a love letter about nature and the legacy he wishes to leave behind for her.