Interference Patterns began when the practice space in Kraków that Antonello and Nieuwsma had been using for years with their former band (Sawak) was temporarily closed by the owner for renovation. When they were able to return, the altered environment, as well as the new instruments and equipment available to them, encouraged the artists to approach their work in novel ways. The tracks on this album were largely built around sounds fed into two loopers running in series. One of the artists would play instruments and the other captured and manipulated sections in two stages (the second looper capturing and manipulating patterns from the first looper). The result is an enthralling collection of varied, organic progressions moving between atmospheric modern classical minimalism, kosmische psych improvisation and unsettling noisescapes which seem far removed from the instruments with which they were made. Recorded live, the tracks share an especially expressive style of experimentation, where wabi-sabi happy accidents and elements of chance cut into and reshape the clear intent and fluid musicianship that comes from playing together for several years, creating new, surprising and beautiful forms in sound. 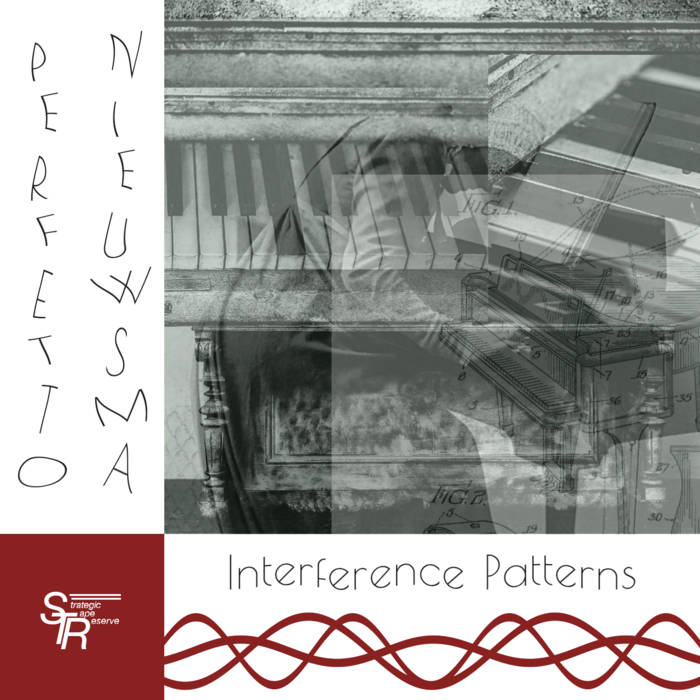 This topic was modified 1 year ago by Ilya S.
ReplyQuoteSolved
Topic Tags