I've been listening closely to all sorts of music for fifty years, and I realized you can usually take any new music apart to it's component influences.   With Deathheaven I can hear a deep love of British 80s to 90s pop. Swervedriver, New Order, Lush, Curve, Boo Radleys, Radiohead come to mind.  But also a hint of Coldplay - not the cringey part. Deafheaven use a similar smooth vocal tone, with long sustained syllables.

It's fair to talk about influences but does it come together as more than a collection of inherited mannerisms?  "Infinite Granite" does.  The outro on "Villain" sounds both like Muse in majestic high spirits and melodic stoner metal.   The mood is dark, almost goth-sad in places - a judgement I formed without paying attention to the lyrics. It's melodically wistful, verging on mournful music even without the singing.

The production emphasizes those big buildups to full on walls of distorted guitar.  The sound is so full at every frequency it melds into a single roaring sound with the drumming punching through like a boxer.  Daniel Tracey's drumming is powerful and deeply detailed, informed as much by hip hop and rare groove jazz drumming, without forsaking his metal roots.

I gather they were more metal on previous records, so comparing them to Coldplay may make the band uncomfortable.  But the essence of good pop songwriting is to take it right to the edge of being cheesy and sentimental. Where Coldplay sailed off that cliff like Thelma & Louise 2 decades ago, Deafheaven rides the edge with the joy of finding a sound and melody that feels physically & emotionally right. 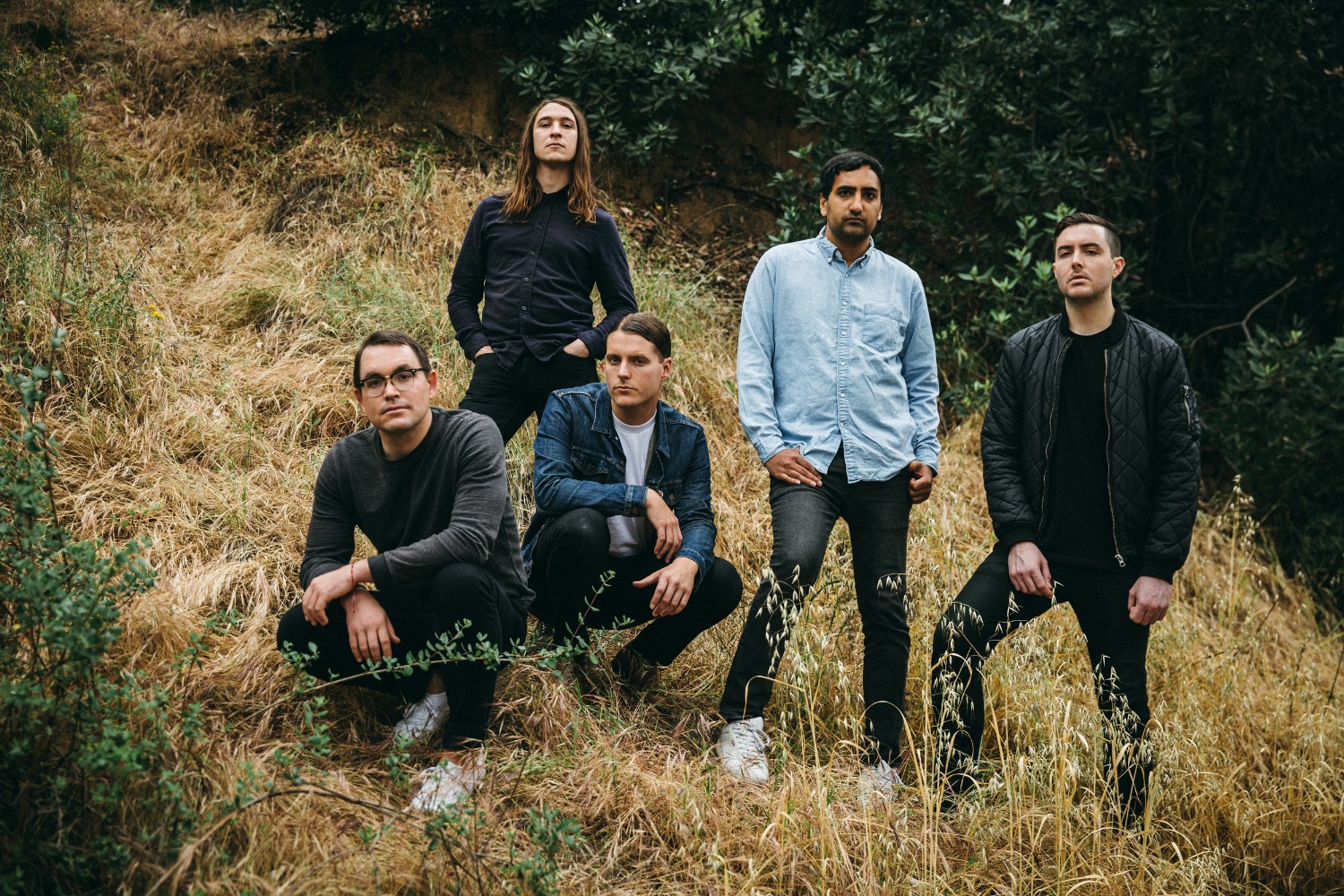 This topic was modified 2 months ago by Ilya S.