Given their curious beginnings as a comic publishing house, its no surprise that many of label’s releases demonstrate the high-quality graphic work of label founders Mark Fischer and Rob Syers,  as well as that of some of the artists associated with the label. Many of the label’s releases include comic books and the label’s tradition is to assign each act with a puppet/cartoon mascot. Then there’s also Gumballhead The Cat – cartoon character, who also happens to be label’s mascot.
Sampled below is some of the artwork that appeared throughout years on records that were produced by Skin Graft: 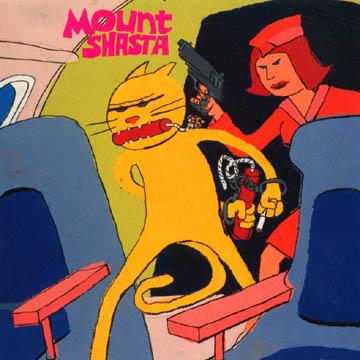 Do NOT follow this link or you will be banned from the site!
Recommended
Skin Graft Records – Compilations and Splits
In addition to regular albums, throughout years SG also released…
Cresta Posts Box by CP
%d bloggers like this: