Landing’s music can draw you out of negative head-space, if you let it. The band’s social media handles — Twitter, Facebook, Instagram — all contain the word “tryyps,” as in: We’ll take you somewhere, anywhere. It’s what we do. That Landing — Aaron and Adrienne Snow, Daron Gardner and a rotating cast of drummers (including John Miller) — has been around for 20 years hardly dilutes its impact. “Bells In New Towns,” the band’s 11th, masterfully recorded studio album (due out on El Paraiso Records on May 4), dabbles in expected shoegaze, post-punk and psych modes, but it hits appreciably harder than recent efforts.

The band is currently preparing for August tour and on October 4th they’re opening for legendary Swirlies! In the meantime Landing founder (and former Kindling bassist) Aaron Snow gave us a guest mix that balances out material by heavyweights (Talking Heads / Wire / Dead Can Dance) and newer bands (Psychic Ills / 10000 Russos / HTRK) quite nicely.

1 Strawberry Glue by Ulrika Spacek
2 First Week/Last Week by Talking Heads
3 Tutilitarian by 10000 Russos
4 Vapour by Loop
5 Blessed State by Wire
6 I Love You, Blowtorch Eyes by She Sir
7 Experiential Report by Implodes
8 Mixed Up Mind by Psychic Ills
9 You Have Ugly Talents, Martha by Jessamine
10 Behind Curtains by Lust For Youth
11 Sonnenschein by Harmonia
12 All Cats Are Grey (Live 1981) by The Cure
13 Arctic Rose by White Poppy
14 Counting Backwards by Throwing Muses
15 Back In Flesh by Wall Of Voodoo
16 Natural’s Not In It by Gang Of Four
17 Ha by HTRK
18 A Stream With Bright Fish by Harold Budd/Brian Eno
19 Antenna House by Flavor Crystals
20 Intexus by Ashrae Fax
21 The Headmaster’s Ritual by The Smiths
22 Mwana Waenda by The Green Arrows
23 Colourless Dream by Sad Lovers & Giants
24 Replicate by Disappears
25 Orgiastic by Stereolab
26 Laughing by R.E.M.
27 The Trial by Dead Can Dance

Thu Jun 7 , 2018
Spread the love22      22Shares If there’s one thing we learned about covering Moogfest, its that some of the festival’s best performances take place at First Presbyterian … 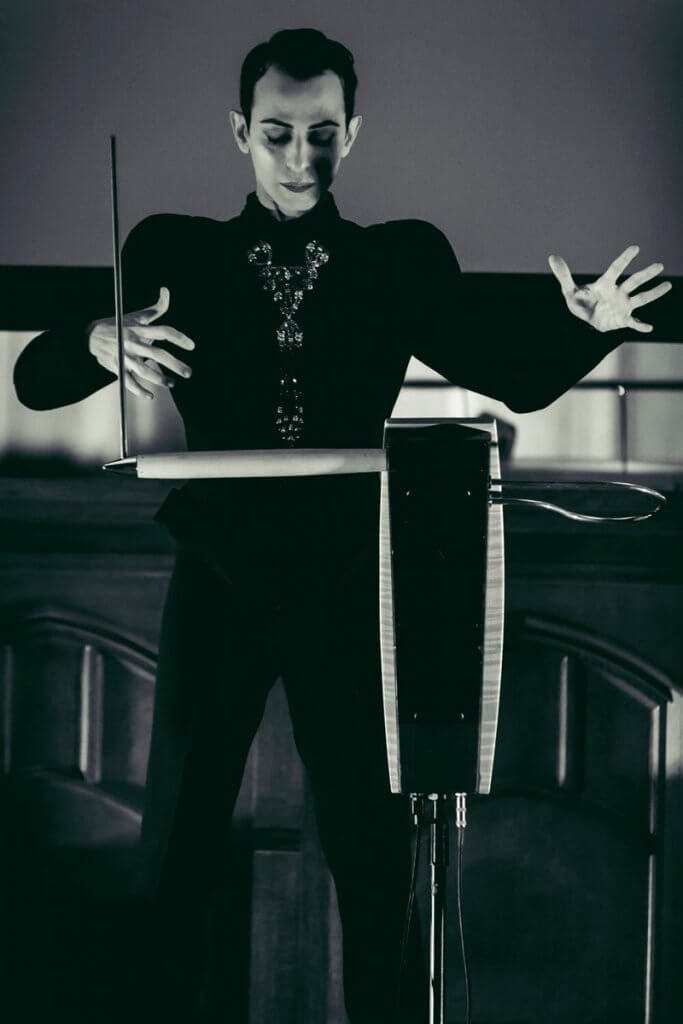