Free download/Pay what you want until 19th November!
The aim of this project was to produce an album inspired by a particularly inspiring, unusual and beautiful sounding space. My decision was to only use material recorded in the Chapel at Hull University, using a Gretsch electric guitar, Fender amplifier and various effect pedals. As a further limitation I restricted the sounds I produced with the guitar to feedback and harmonics, both artificial and natural.

I did not want to record the guitar directly from the amp, I wanted to capture the resonance, reverb and character of the space, and the room responding to the agitation of the guitar. I placed various mics around the Chapel in particularly lively spots, including the pipes of the organ. There was no direct miking of the guitar amp, and the amp was directed away from the main body of the space and placed behind baffles.

I listened through the resulting recording and pulled out any interesting, unusual or engaging sections. These sections, as raw audio or samples, were used for all of the sounds in the compositions on “Chapel". 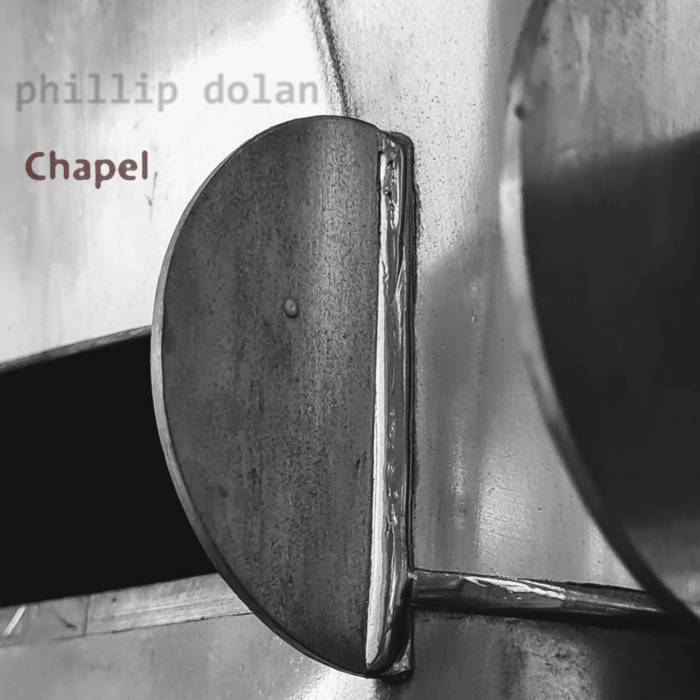