A fantastic new album came out last Friday, Nov. 5th, by an artist that I just love named Trappers Cabin… I believe this is his 14th album in 20 years, it’s titled “Trappers Cabin (2021)” and it’s his best I think; so here’s a link to his album on Bandcamp. It’s self-released and I think that’s the only place that it’s available although it might be on YouTube as well. I think it’s one of the two or three best records of the year. 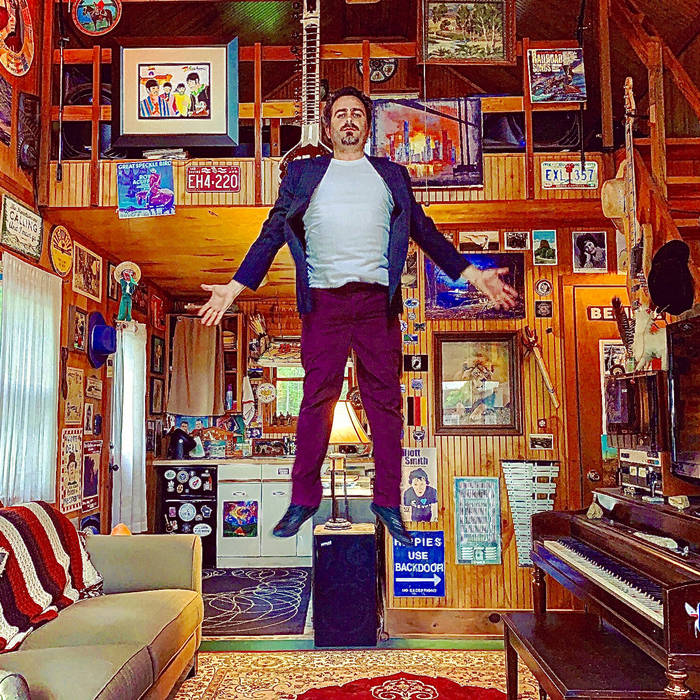