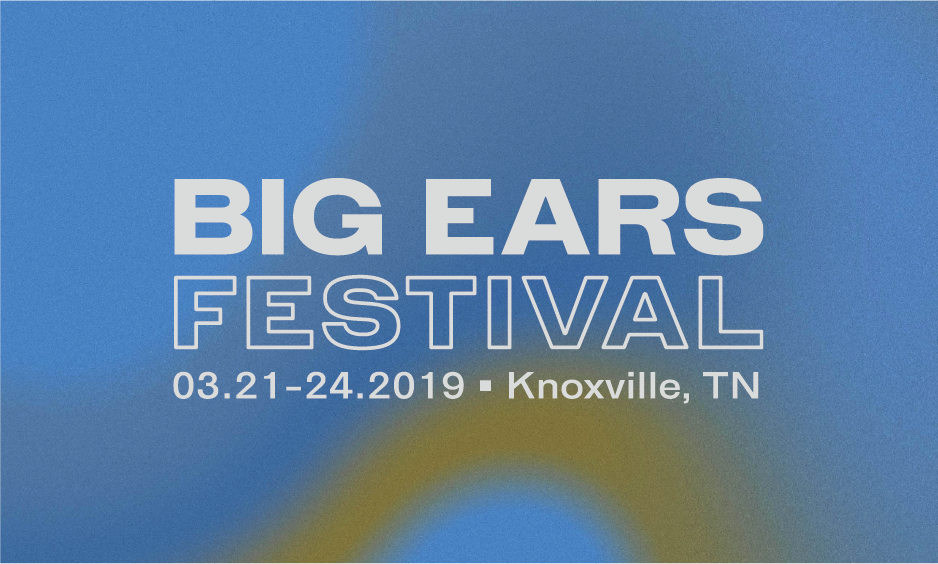 More great weather and great music on the way for us (with much love being sent to home state of Mass that is struggling with rains and snow this week). Its also a time to share more video playlists – this time we got of them, one for regular shows, one for artists participating in this year’s 12 Hour Drone!

ALL NIGHT FLIGHT returns to Big Ears for its second edition with nearly two-dozen musicians and a team of four visual artists. Beginning when the clock ticks from Saturday, March 23, to Sunday, March 24, the drone will commence, one artist’s interpretation emptying directly into the next. Acoustic textures will meld and mix with electronic ones, international experimental stars co-mingling with regional upstarts from both sides of the Blue Ridge Mountains.
From the start, the drone has been an enduring component of Big Ears’ musical vision. From that first year, when the prophet of deep listening Pauline Oliveros held court in the Knoxville Museum of Art, to the moment nearly a decade later when Sunn O))) turned the historic Tennessee Theatre into a vortex of heavy metal hum, sustained tones in all forms and timbres have been key to our programming mission. Fitting, we think, for one of the oldest and most cross-cultural musical models in the world.

Sat Mar 23 , 2019
Spread the love Everyone loves solving a mystery and, boy, do we have one for you right now! The mystery revolves around LA musician Bob […]

Video Premiere: Wendy Eisenberg & Shane Parish – Nightcap on the Danube by the Busted Ferris Wheel
Sit down, kids, for I have a story to tell…
Cresta Posts Box by CP
wpDiscuz
%d bloggers like this: