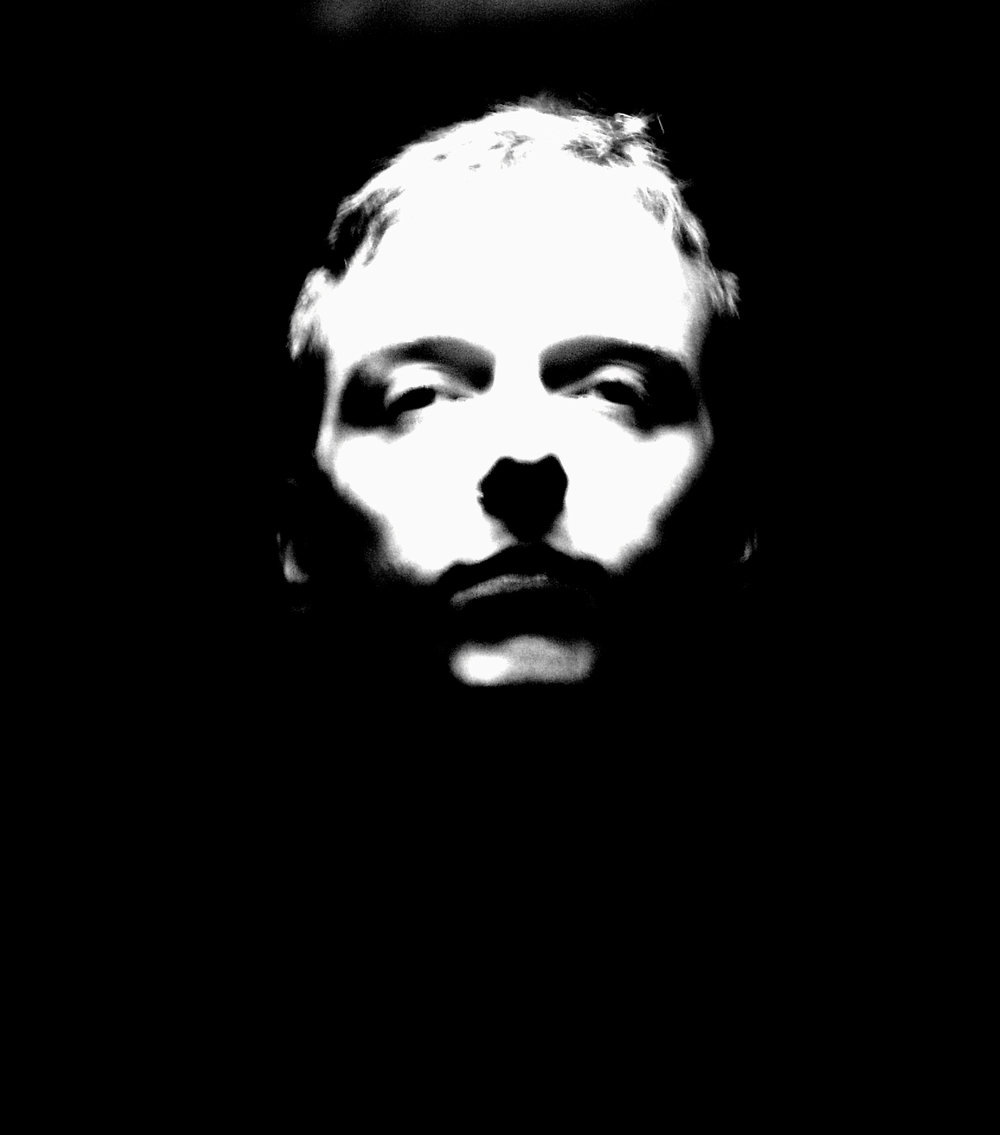 Interview with Final from 1985

Associated Entries: Godflesh, Jesu
Although he demonstrated his  interest in ambient/experimental music through involvement with bands like Techno Animal and Ice, Justin Broadrick’s solo project Final remains an outlet for some of his most daring ideas.
One can think of Final’s music as an unused soundtrack to a movie “Aliens” and a way of describing deceptive silence that filled the endless corridors of space station, echoing footsteps and hissing of compressed air.
According to Neurot Recordings biography, Final was started when Justin was 13 years old and inspired by the likes of Whitehouse, Throbbing Gristle and Ramleh, he started his own label Post Mortem Rekordings and in 2 years put out about 50 cassettes of confrontational hate noise/power electronics and Throbbing Gristle inspired electronic psychedelia.”


In 1986, Justin joined Napalm Death and Final was shelved until the mid 90s, when he decided to resurrect the project once again. The CD entitled “One” came out on two labels simultaneously – Sentrax label released it in Europe and Bill Laswell label Subharmonic released it in US.
All Music Guide described One as “a stripped-down, quietly creepy effort — one that’s all the more intriguing given the circles in which” Justin Broadrick moves. AMG compared the sound of the album to that of Mick Harris project Lull, but also noted that instead of solely the steady unfolding of tones and rhythmic cycles, there’s also a stronger sense of free float away from time structures, at least on certain tracks.”
The album included appearances by violinist Elizabeth B. on “Death / Love Dealer” and Paul Neville (Cable Regime, Fall Of Because, Godflesh) / Nik Bullen (Napalm Death, Scorn) on the final track titled “1983-1987 (Edits)” which featured 20+ minutes of material taken from Final’s early work.

Just like its predecessor, Final’s sophomore album “2” came out on two different labels at once – UK based Sentrax and  US based Rawkus. Sonic Boom magazine pointed out that “the album is diverse enough to range from ear splitting extreme noise to hauntingly beautiful ambient constructions.”
Further on into the 90s, Final / Broadrick produced Solaris EP (described by Dead Angel magazine as a collection of “three longish tracks, all anchored by ambient backgrounds and hypnotic, mantra-like repeated bass/guitar phrases in the foreground.” and 1998 full-length “The First Millionth Of A Second”.

“Millionth” was described by AMG as an “incredibly textural, wall-of-noise ambience”, while Sonic Boom magazine pointed out the album “revolves arounds the premise of sound elements composed from the sound during the first millionth of a second of a nuclear explosion.”  and “consist of seven long ambient tracks which when played in succession attempt to bring the listener closer to the audible sounds experienced in large explosions albeit without any of the ear drum exploding side.”
After “Millionth”, Broderick once again abandoned the project and returned to it in the millenium, some time after his main project (Godflesh) dissolved and his new project (Jesu) begun. In 2006, Neurot Recordings finally released “3”, a long-delayed double set of Final’s new material.
The album featured material recorded between 2000 and 2005 and included five collaborations with Dermot Dalton (Cable Regime, Jesu). Boomkat catalogue described “3” as a brooding piece of bleached grandeur, wherein a macabre set of base elements are unified in relative harmony.”
After the release of “3”, Final / Broadrick embarked on a live tour (where Final supported SunnO))) and also produced a series of CDrs via Avalanche Recordings – 2 volumes of “Guitar & Bass Improvisations” series (from 2007) and 2 volumes of “Infinite Guitar” series (from 2008) (both of which were re-released as 4 CDr box set), as well as digital-only release “Afar”.