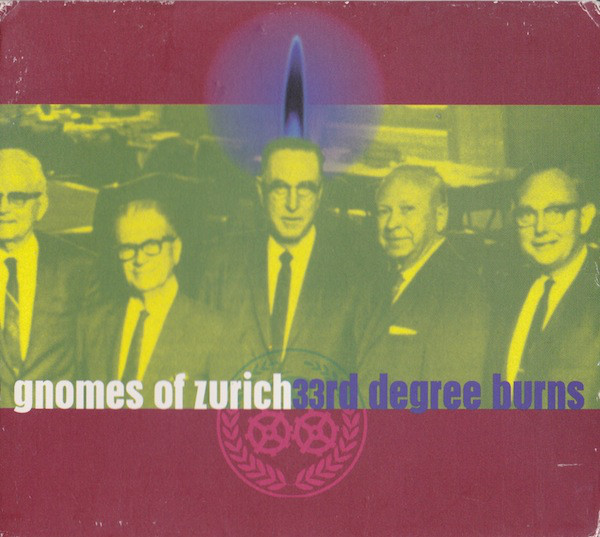 Gnomes of Zurich was a short-lived band that was formed out of ashes of Janitor Joe (who also recorded for Amphetamine Reptile). GoZ produced few seven-inches and one full-length entitled “33rd Degree Burns” in 1996.
Fun Facts:

–  Gnomes of Zurich is also the name of psychedelic rock band from the 60s
Discography:

Thu May 13 , 2010
Spread the loveInspired by the likes of Noam Chomsky and punk band Crass, British band 70 Gwen Party (a duo of Victor N’Dip and Lurgin […] 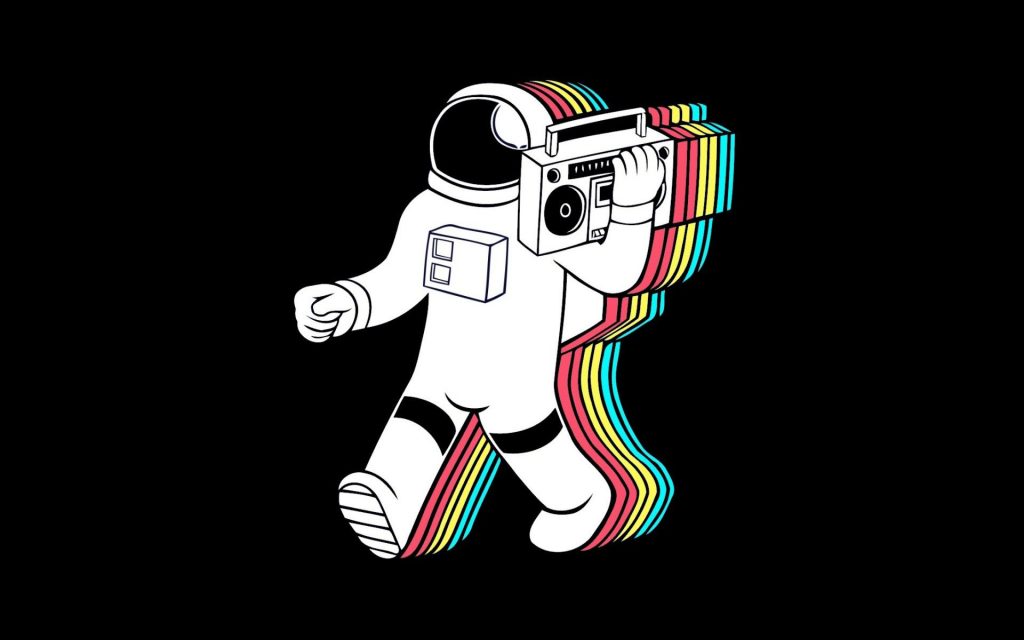 Do NOT follow this link or you will be banned from the site!
Recommended
Upcoming Music Festivals – FutureEverything ’10
Official Site Twitter FutureEverything is an annual festival of "art,…
Cresta Posts Box by CP
%d bloggers like this: