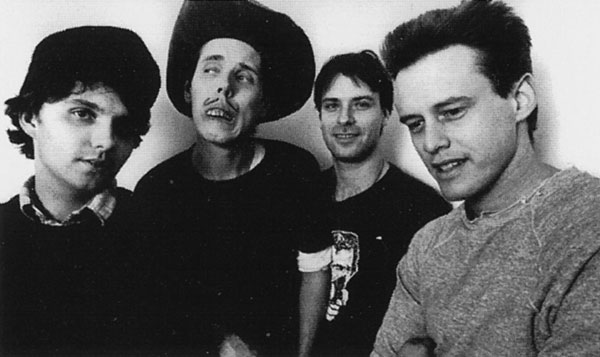 “A feral racket that sounded as is if the guitars were being played with metal files.” (John Dougan, All Music Guide)

Cows were well-known for their live performances, which included acts like kicking people in the front row, spitting on the stage and throwing food at the audience. They have a star in the First Avenue in Minneapolis.